Kevin Barry is the author of three novels, most recently Night Boat To Tangier, and three short story collections, most recently That Old Country Music. His awards include the European Union Prize for Literature, the IMPAC Dublin Literary Award, the Sunday Times Short Story Award, the Goldsmiths Prize and the Lannan Foundation Literary Award. Night Boat To Tangier was nominated for the Booker Prize and was a New York Times Top Ten Book of the Year. His stage credits include Autumn Royal, There Are Little Kingdoms and Burn The Bad Lamp; he has also written the feature film Dark Lies The Island, many short films, and a half-dozen radio plays. He contributes stories to the New Yorker, Harpers, Granta and many other publications, and his work has been translated into more than 20 languages. He lives in County Sligo, Ireland. 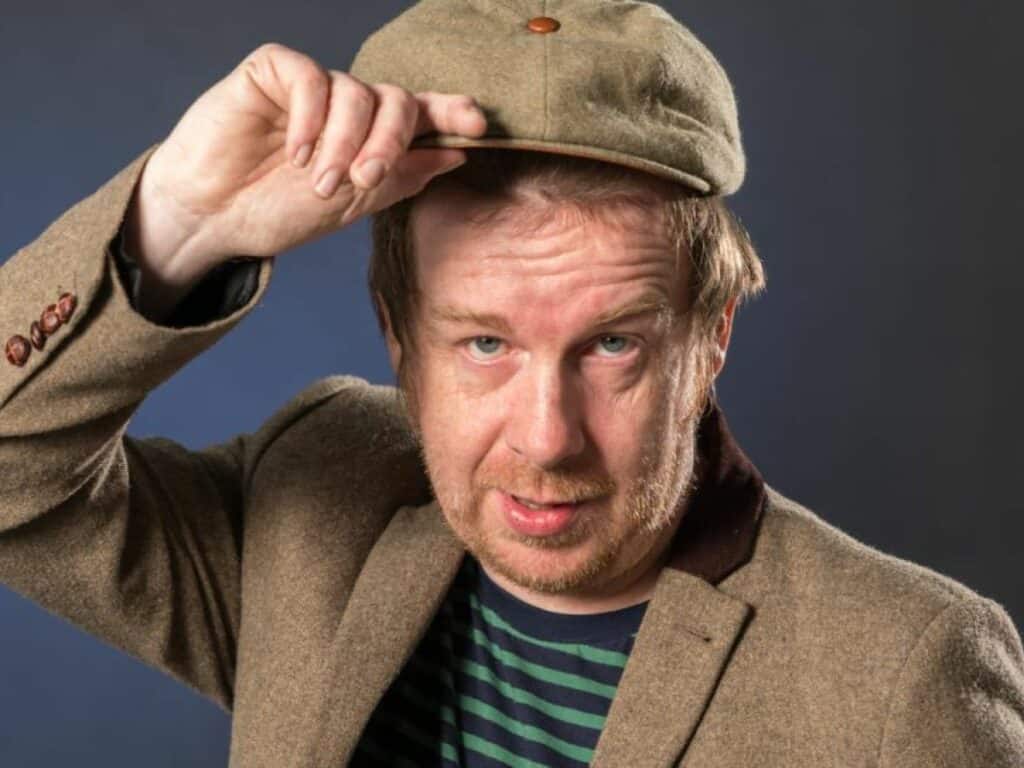