There is nothing quite like 1000 Beasts; the project from Cork based producer/musician, ceoltóir Corcaíoch agus léiritheoir é Cian Sweeney.

What started off as a way to showcase and collaborate with different songwriters and artists (each being a different “beast”) quickly grew legs and became something much bigger.

Now, with the release of his debut album ‘Naruda’, featuring collaborations from an eclectic mix of artists such as FeliSpeaks, Célia Tiab, LENII, Arthur Valentine and Alex Tierney, 1000 Beasts has established himself as an artistic force that straddles the line between soulful, indiepop & electro music.

The album was born in lockdown. Like so many artists, with the shut down of the live music sector in 2020, 1000 Beasts reverted to the studio and began creating countless loops, demos and instrumentals – the bare bones of what would become Naruda.

Then, identifying the most eclectic mix of talent he could across Ireland, from up and coming acts to more established forces, he began collaborating and recording remotely and in person to craft this work. 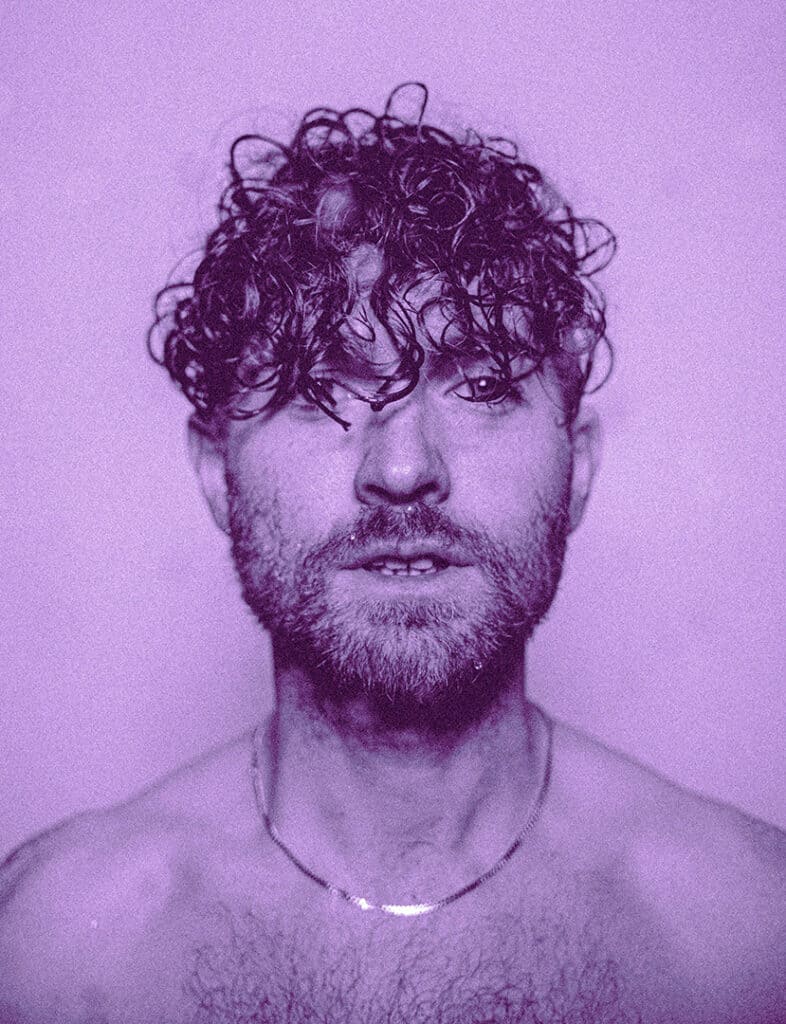