Whether you believe he was a saint or a sinner, Charles Haughey was unarguably the most talented and influential politician of his generation. His presence still looms large over Irish politics, yet the very roots of his success – his charisma, his intelligence, his ruthlessness, his secrecy – have rendered almost impossible any objective evaluation of his life and work. That is, until now. Based on exclusive access to the Haughey archives, a landmark new biography from DCU’s Professor Gary Murphy, Haughey offers a major reassessment of one of Ireland’s most significant and controversial politicians. Containing new information on every aspect of Haughey’s life, the book provides an encompassing view of a man of prodigious gifts, who, for all his flaws and many contradictions, came to define modern Ireland.   Gary Murphy is Professor of Politics at DCU’s School of Law and Government. An expert on Irish electoral history and a prominent commentator on contemporary politics, he is a regular contributor to RTÉ’s coverage of elections and referendums. He has published extensively on modern Ireland and is the author of Electoral Competition in Ireland since 1987. 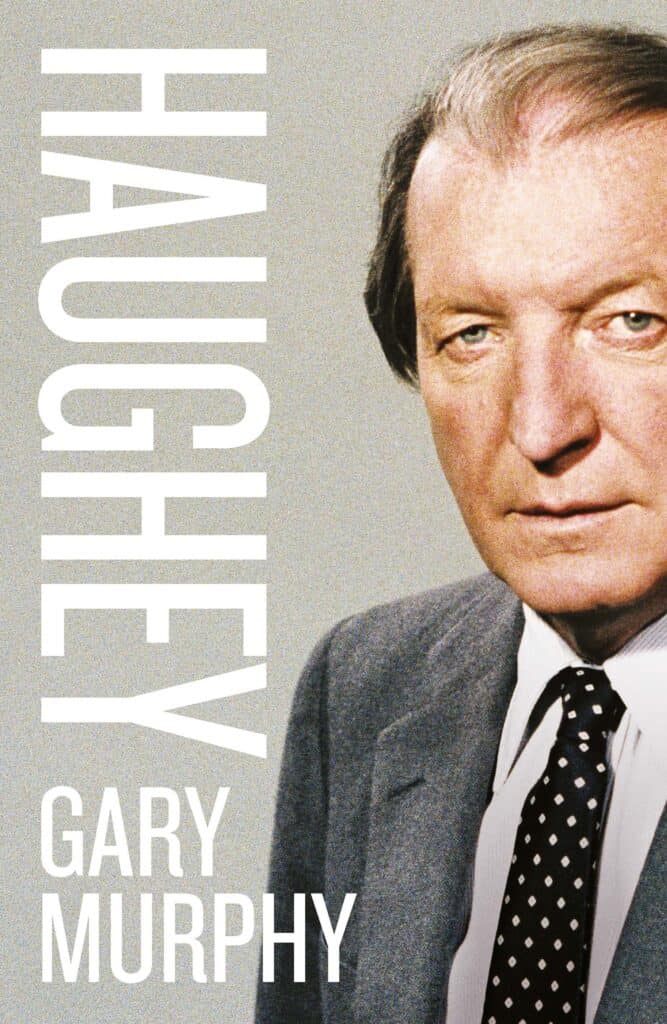