Nuala Ní Dhomhnaill will perform her poetry with music specially composed by Neil Ó Lochlainn’s Immram –  a setting of the suite of poems written by Nuala Ní Dhomhnaill.  The music combines influences from the sean nós tradition, jazz, contemporary classical music and features some of the most exciting and experienced musicians in Irish music today.

“We have a musical performance today of poetry of the Irish language by Nuala Ní Dhomhnaill. The poetry is a collection of hers called Immram and the project itself is also called Immram. It has been put together, organised and composed by Neil Ó Lochlainn. This is a beautiful moody interpretation of these poems and I think you’ll enjoy it very much.” Martin Hayes

In 2019  Neil Ó Lochlainn was commissioned by the Amergin Solstice Poetry Gathering to set the poems to music and the resulting suite of music was premiered at the festival in Waterville in 2021.

‘Immram’ roughly translates as ‘Voyage’ and is a type of story found commonly in mythological Irish writing  describing a protagonists journey by sea to the otherworld and adventures during their voyage. This suite of music combines influences from the sean nós tradition, jazz/improvised music and  contemporary music to create an innovative style of contemporary Irish music rooted in the singing and  dance music tradition of Ireland. The musicians are some of the most highly regarded musicians working  today in a variety of genres.

Neil Ó Lochlainn is an award winner musician and composer from Clare. His work is dedicated to exploring  the universal in the local and developing a unique creative music language derived primarily from Irish  influences. He is the co-founder and artistic director of Ensemble Ériu and leads his chamber music  ensemble Cuar whose first album, released in 2017 on the Raelach Records label, was described by the  Irish Times as a “beautiful missive from the new post genre frontier”. He is Double Bass section leader of  Dave Flynn’s Irish Memory Orchestra and has been bassist of choice for many of Ireland’s leading Jazz  musicians. From 2012 to 2015 he was a member of the Louis Stewart quartet. 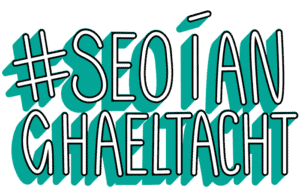 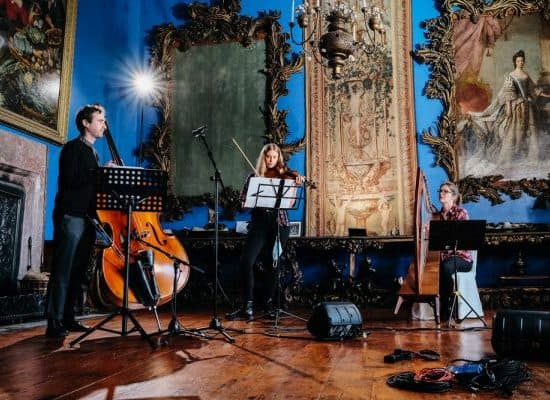