It’s 2022, more than a decade later, and this contradiction is still true of Pauline Scanlon’s voice. In fact, the pairing of opposites seems a true fit for this West Kerry native. Her voice comes from an ancient place but is always fresh. She is uniquely Irish yet universally understood, apparently traditional yet subversive at every turn. Perhaps now, it is the steely strength that comes to the fore in both her activism and her determination to constantly evolve as an artist.

As a founding member of FairPlé, the role of women in the arts is central to her creative path and something she is very vocal about and dedicated to. Her new album, The Unquiet, to be released in March 2022, is a piece of art possessed of an old soul, but thoroughly modern and of its time. It is an album that will shift expectations and stand undefined by genre. What makes it so relevant is that it dares to reimagine what it is to be an Irish woman in the context of music and song.

About The Unquiet, her third collaboration with John Reynolds as producer, Scanlon herself says, ‘All my life as a singer, I have been drawn to old songs. In them I find a solidarity with the ghosts of people I have never met and yet share fragments of feelings with.’ Then deliberately turning the narrative of these songs to face the modern era, she says ‘This album is based on the life of my late mother, Eileen Scanlon and her contemporaries in Irish society. The songs have a resonance and a purpose in reflecting her lived experience and that of modern-era women in Ireland, through my perspective.’ 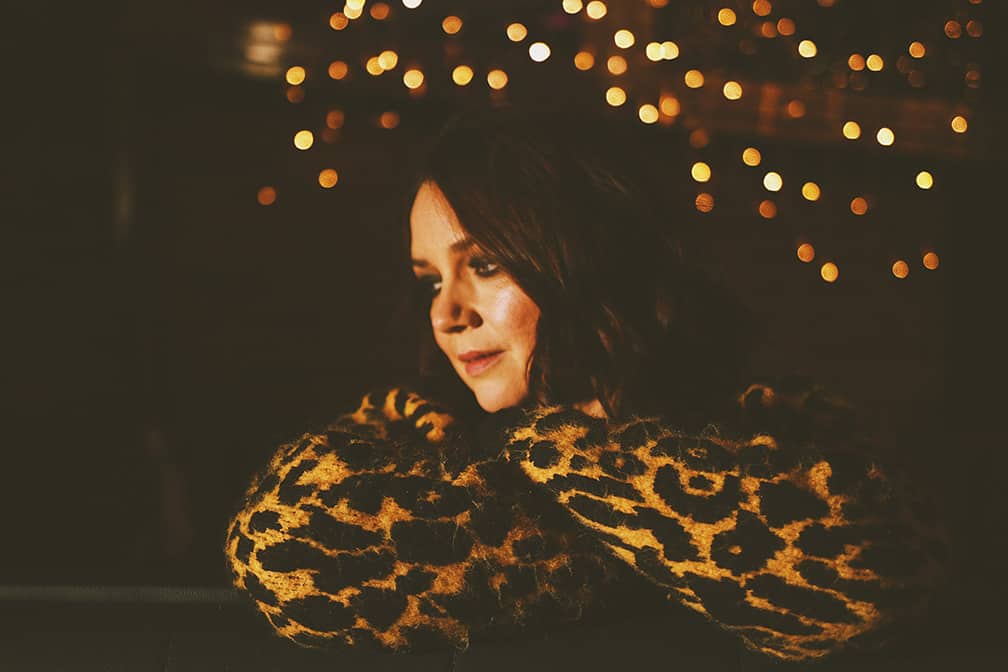