The lecture will focus on a number of prominent sculptors who worked between approximately 900 and 1200AD, each considered as individual artists, with their own personalities, explaining how they set about their work and the practical problems they had to overcome. A particular emphasis will be placed on their displays of humour and fantasy in their work.

Roger Stalley is a fellow emeritus of Trinity College Dublin, where he was formerly Professor of the History of Art. He is particularly interested in medieval art and architecture, on which he has lectured extensively both in Ireland and abroad. He has published twelve books, including the award-winning Cistercian Monasteries of Ireland (1987), along with Early Medieval Architecture (1999), a volume that has sold over 24,000 copies worldwide. His latest book, Early Irish sculpture and the art of the high crosses (2020), focuses on individual Irish sculptors and their methods of work.
Professor Stalley is a former vice president of the Royal Irish Academy and an elected member of Academia Europaea 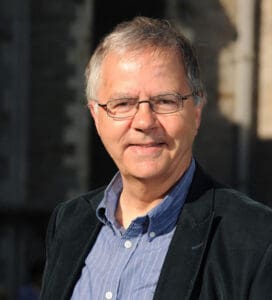 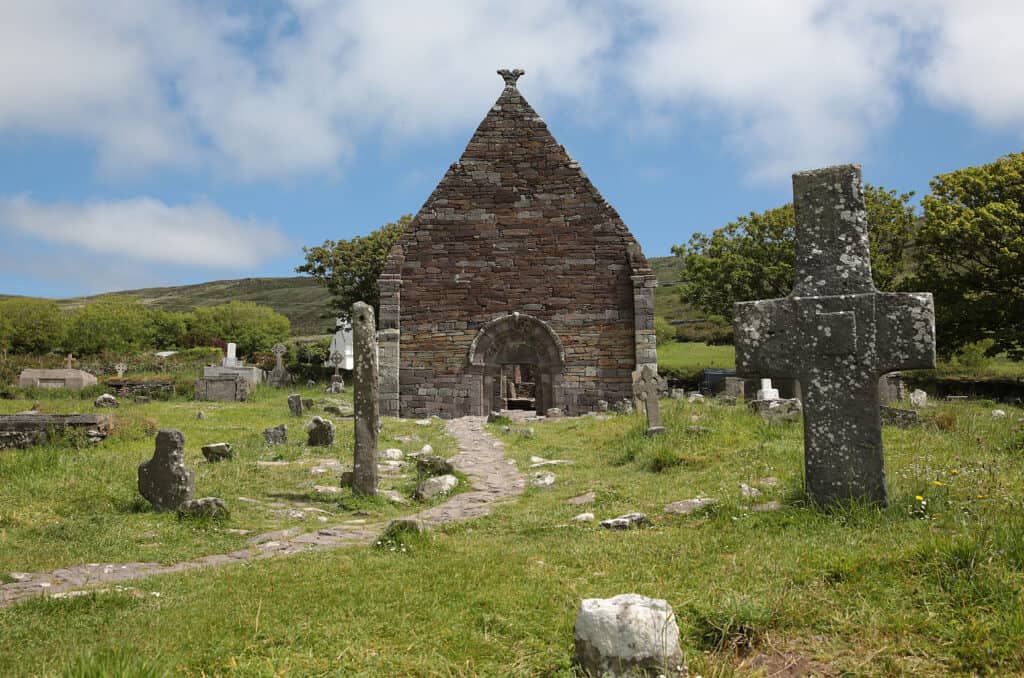