Smokes and Birds by James Simpson

Smokes and Birds heralds the arrival of a vibrant new literary voice from the north of Ireland. Join us as journalist and author Douglas Dalby chats to James about this remarkable work. Bigí linn i gcóir an ceiliuradh litríoch speisiúil seo.

‘A compelling new voice in Irish short story writing. This is a beautifully crafted collection of short stories to savour, time and again; it will linger long in the mind.’ Felicity McCall ‘Unexpected runaway brilliance’ Professor Ian Sansom In these atmospheric stories James Simpson parades before us a colourful and lively cast of characters who populate pre- and post-partition Ulster, from the glamorous drawing rooms of the merchant classes, to the cramped terraces and filthy yards of working class Belfast.’ Bernie McGill   James Simpson grew up in East Belfast. After a career in the Health Service, and helping to set up Oakgrove Integrated College, he graduated with distinction in Creative Writing from The Seamus Heaney Centre, Q.U.B. in 2019. A runner up in The Francis McManus Short Story Prize in 2013, he was long listed for the Penguin Ireland Short Prize and became an Irish Novel Fair finalist in 2019. His work has been published in Blackbird, On the Grass When I Arrive, andread on Radio and R.T.E. He was selected as a participant in the Irish Writers’ Centre’s X Borders: Transition Programme 2019. He has three children and two grandchildren, living with his wife Jen in Derry and Dunseverick, on the north Antrim coast. Smokes and Birds is financially assisted by Derry City and Strabane District Council, for which he is very grateful. 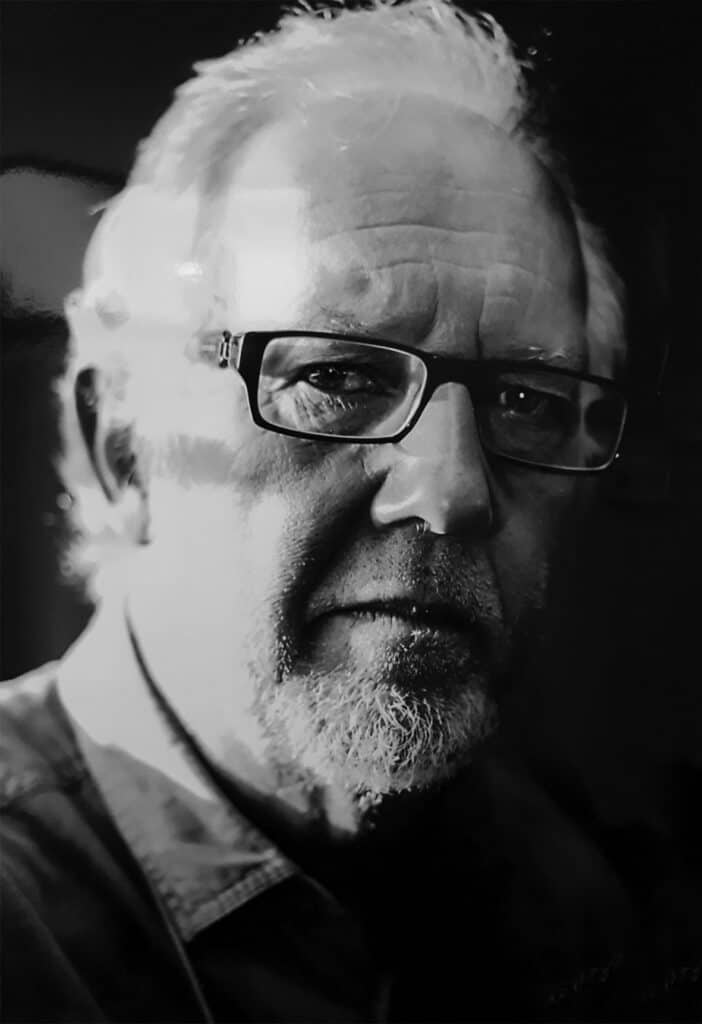