The Colony by Audrey Magee

He handed the easel to the boatman, reaching down the pier wall towards the sea. In 1979, as violence erupts all over Ireland, two outsiders travel to a small island off the west coast in search of their own answers, despite what it may cost the islanders. It is the summer of 1979. An English painter travels to a small island off the west coast of Ireland. Mr. Lloyd takes the last leg by curragh, though boats with engines are available and he doesn’t much like the sea. But he wants the authentic experience, to be changed by this place, to let its quiet and light fill him, give him room to create. He doesn’t know that a Frenchman follows close behind. Masson has visited the island for many years, studying their language. He is fiercely protective of their isolation; it is essential to exploring his theories of language preservation and identity. But the people who live on this rock—three miles long and half a mile wide—have their own views on what is being recorded, what is being taken, and what ought to be given in return. Over the summer, each of them— from great-grandmother Bean Uí Fhloinn, to widowed Mairéad, to fifteen-year-old James, who is determined to avoid the life of a fisherman—will wrestle with their own values and desires. Meanwhile, all over Ireland, violence is erupting. And there is blame enough to go around. An expertly woven portrait of character and place, a stirring investigation into yearning to find one’s own way, and an unflinchingly political critique of the long, seething cost of imperialism, Audrey Magee’s The Colony is a novel that transports, that celebrates beauty and connection, and that reckons with the inevitable ruptures of independence. Audrey Magee worked for twelve years as a journalist and has written for, among others, The Times, The Irish Times, the Observer and the Guardian. She studied German and French at University College Dublin and journalism at Dublin City University. She lives in Wicklow with her husband and three daughters. 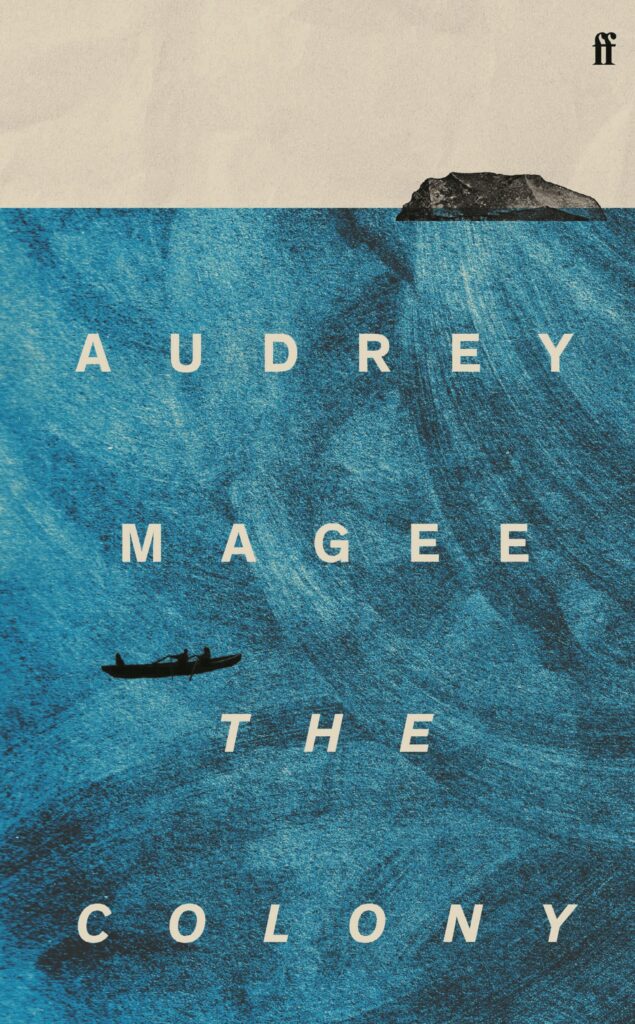