The Geometer Lobachevsky by Adrian Duncan

Having won the inaugural John McGahern Annual Book Prize for Love Notes from a German Building Site, and having been shortlisted for the Dalkey Novel of the Year Award for the same, his profile continues to grow as he has recently been shortlisted for the Kerry Group Novel of the Year Award 2021 for A Sabbatical in Leipzig and longlisted for the Edge Hill Short Story Prize for Midfield Dynamo. Set in the early 1950s, the story follows a Soviet geometer Nikolai Lobachevsky aiding Bord na Móna with a land survey. While in Ireland, he receives a letter from the MGB ordering him home to Leningrad for ‘a special appointment’. Immediately suspicious, he goes into hiding on a small island in the Shannon Estuary where he waits in the hope of some day returning safely home. Bigí linn chun litríoch údar cáiliúil Adrian Duncan a ceiliuradh! 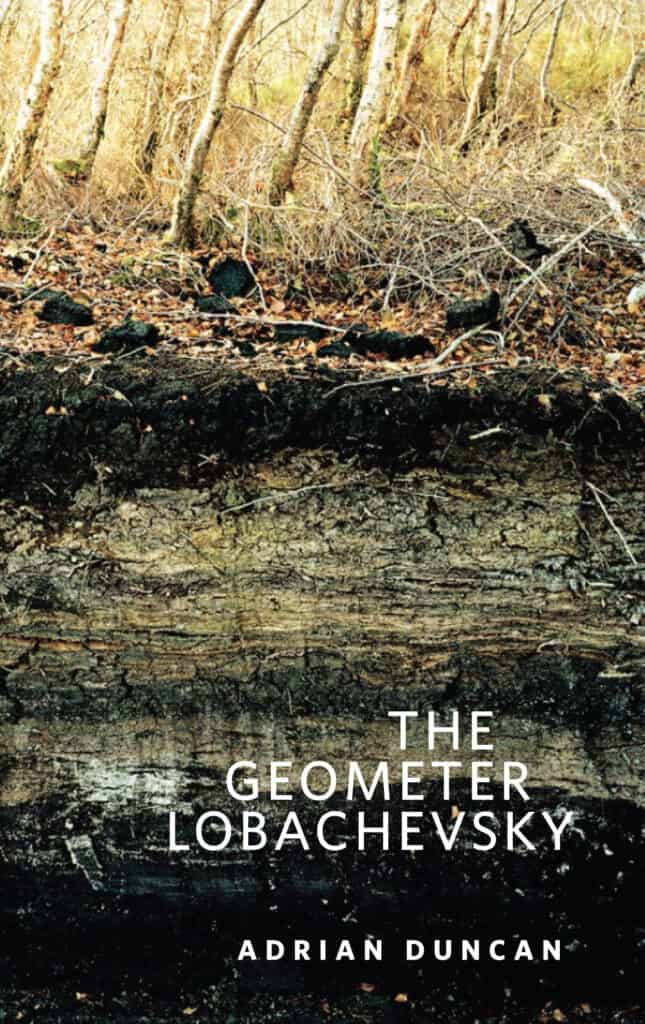