Tom plays Uilleann Pipes, Whistle and bouzouki and is also an accomplished Singer. He has performed all over the world, bringing his highly energetic and soulful music to audiences at home and abroad.

A member of the critically-acclaimed band FourWinds, Tom has released an album with the band (2015) and another recording in duet with concertina player Caroline Keane (2018). 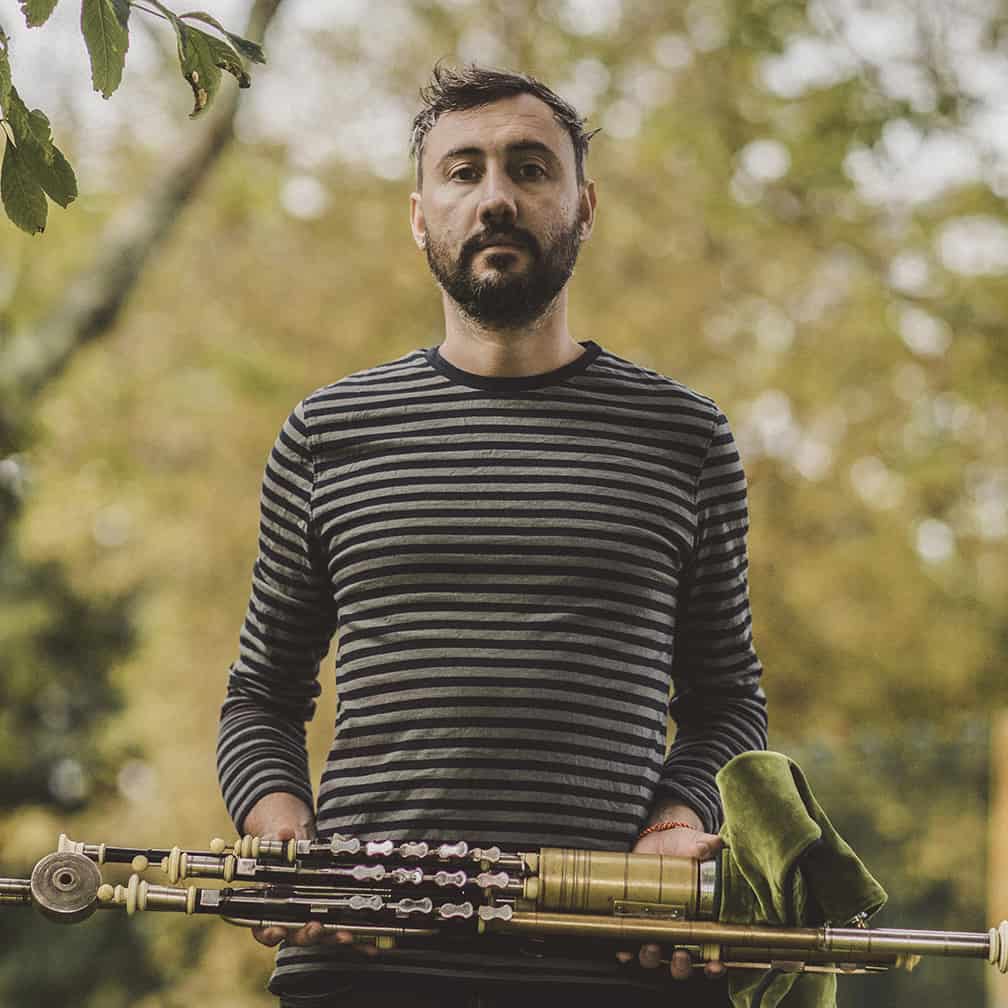